We are currently maintaining 250 pages (15 articles).

Please feel free to contribute by creating new articles or expanding existing ones.

Weapons
Universe
Meta
What is Get Even?

Get Even is a new title from the developers of Painkiller: Hell & Damnation, The Farm 51. Designed as a first-person shooter coming to PS4, Xbox One, and PC, the game is made to blur the lines between single player and multiplayer. Graphically, the game describes itself as having "ambitious new dynamic and photorealistic graphics", and melds these graphics with intense mechanics akin to Dark Souls and various other horror and thriller titles. The game will focus on memories of the game's heroes, allowing you to shape their behavior in addition to entering other player's games to do the same to theirs.

Joining In
To write a new article, just enter the article title in the box below or in the search box at the top of the page.
Adding Content 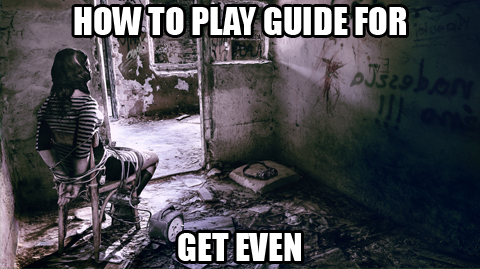 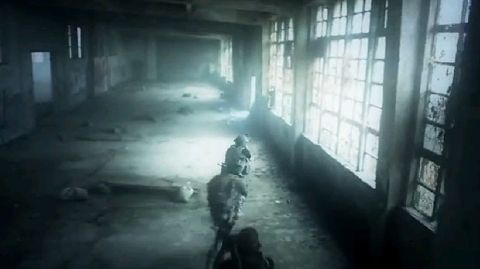 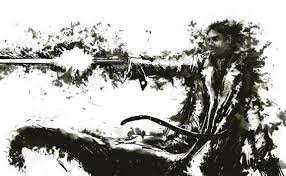 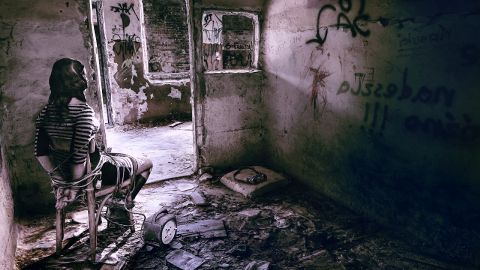 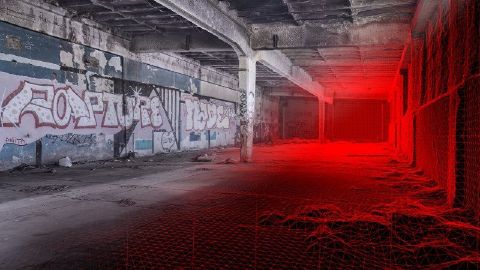 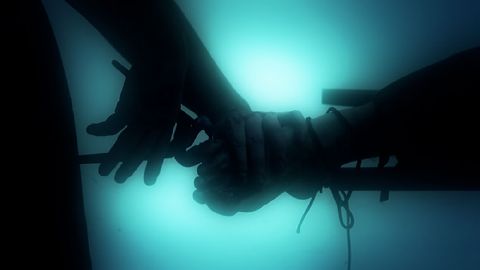 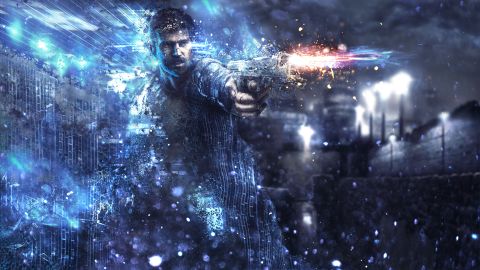 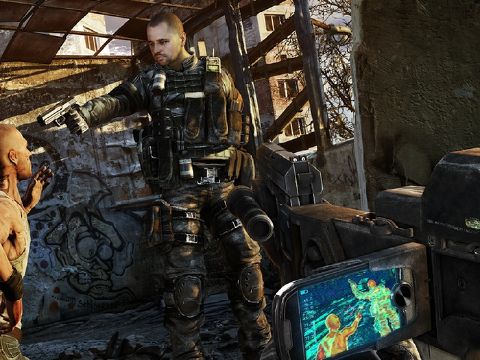 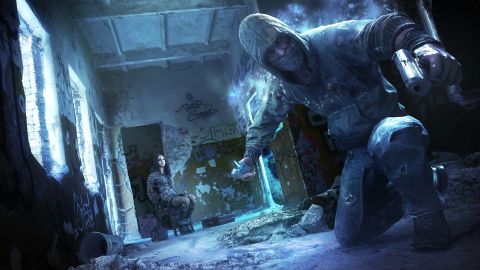 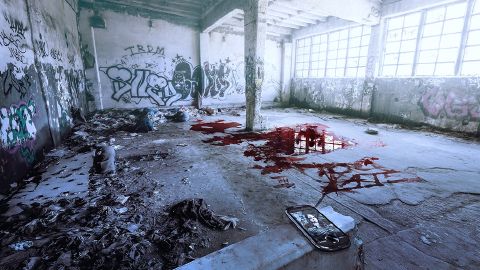